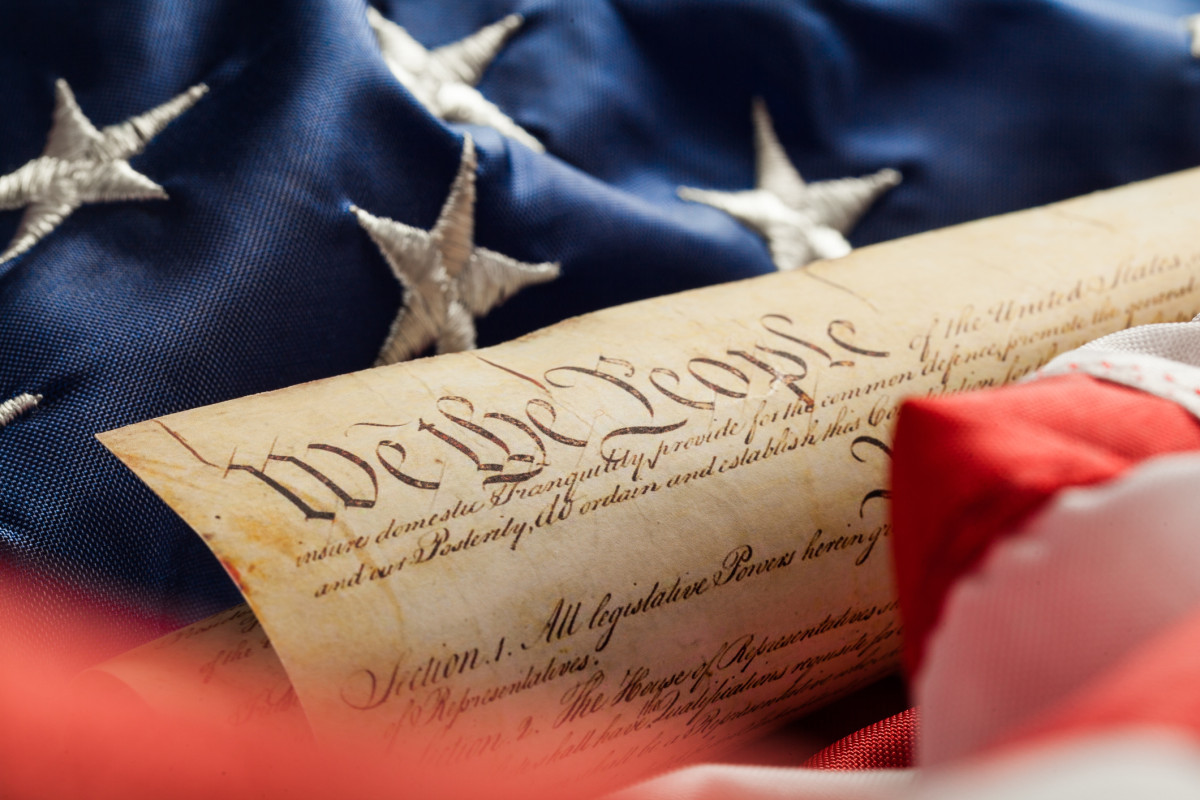 On April 19, the Supreme Court of the United States (SCOTUS) issued their decision in Nelson v. Colorado, a challenge by two individuals who had been convicted of a crime, but had their convictions overturned.  Despite the overturned convictions, the State of Colorado refused to return the costs, fees, and restitution that had been paid as a result of the convictions, to the individuals.  The U.S. Supreme Court, in a concise opinion, held that this violated the fundamental American principle of “innocent until proven guilty.”

Two individuals brought the challenge: Shannon Nelson and Louis Madden.  Both had initially been convicted of crimes and sentenced to prison sentences (Nelson was given 20 to life and Madden was awaiting his prison sentence determination).  Both were ordered to pay costs, fee, and restitution in the thousands of dollars.  Nelson appealed, the appeals court found trial error and ordered a new trial, and Nelson was acquitted on all charges at the new trial.  Madden’s conviction was overturned on appeal, as well, and the State of Colorado opted not to appeal.  At the end of the day, neither individual had a criminal conviction to their name (in the cases at issue, at least).

Nevertheless, Colorado refused to return the money paid by both individuals (money neither would have paid if they had not been wrongfully convicted).  In Nelson’s case, the court dismissed the petition for refund in its entirety.  Madden was refunded costs and fees, but not the money paid in restitution.

In order to be eligible for and receive a refund, Colorado requires an individual to file an action under the State’s Compensation for Certain Exonerated Persons statute (Exoneration Act, in short).  Under the Exoneration Act, an individual who has (1) been convicted, (2) served part of their sentence, and has (3) had their conviction(s) overturned on reasons other than insufficient evidence or legal error can petition the court for a refund of any money (fines, costs, restitution, etc., but not legal fees) paid because of the wrongful conviction.  In order to be successful, however, the individual must prove by “clear and convincing evidence,” that he or she was actually innocent.  (Clear and convincing evidence is the highest burden in civil cases).  Thus, in order to get a refund for money paid to the State solely due to a wrongful conviction, the individual must prove that they were not, in fact guilty (never mind the fact that the State could not reach its burden in proving them guilty in the first place).

Rightly, the U.S. Supreme Court found this a clear violation of due process.  In order to be afforded due process, one must (1) possess a right or property interest which is (2) deprived by the government (3) without due process of law.  Like many cases, the Supreme Court used a balancing test to determine the outcome of this case.  Unlike many cases, however, the Court, by a 7-1 vote* found that the Colorado statute met none of the balanced factors.

In short, the Court found that the individuals could only have been made to pay the money in costs, fines, fees, and restitution if they were guilty of a crime.  Without a conviction, there was no right for the State to demand the payment.  Thus, when the convictions were thrown out, there was no longer a conviction.  Under the law, the individuals were not guilty of any criminal activity.  Therefore, the State had no right to the money and could not place a large burden in the path of the individuals seeking refund of the money.  As the Court succinctly put it: “Colorado has no interest in withholding from Nelson and Madden money to which the State currently has zero claim of right.”   (The Court did note that small, procedural inconveniences could take place, likely referring to filling out paperwork demonstrating the overturned convictions and requesting the money back, etc)

Also of note, the Court expressly found that the, for smaller amounts of money, “the cost of mounting a claim under the Exoneration Act and retaining a lawyer to pursue it would be prohibitive.”  While further litigation on this matter would be necessary, it at least opens the door to the argument that many post-deprivation procedures enacted by states to retrieve property and rights lost to the state are too burdensome and violate real due process.

*Justice Alito concurred in the opinion, believing that the Court used the wrong test to reach its conclusion.  Ultimately, however, he also believed that Colorado’s statute violated due process.

Justice Thomas, however, dissented from the ruling, primarily because he wasn’t convinced that the individuals had established a property interest in the money at issue.  This is primarily a procedural issue that Thomas believed was not fully explored – in his dissent, he notes the differing opinions between the petitioners and the State.  The petitioners argued that without a conviction in place, the money reverted back to them, as it never should have been taken in the first place.  The State argued that the funds became “public funds” once they were taken and so the individual no longer had a property right in them.  He ultimately turned to Colorado’s statutory law to determine that there was no statutory right to the money and, as the Due Process Clause only protects pre-existing, substantive rights, there was no right to protect.  To him, the majority determined, out-of-hand, that the petitioners had a right to the money, without any legal exploration.

As Justice Gorsuch was not nominated in time to hear the case, he took no part in the decision.

Under New Jersey law, the State can file a forfeiture action against any firearms seized due to a domestic violence incident, even if no charges were filed.

Pursuant to N.J.S.A. 2C:25-21, when an officer responding to a domestic violence call concludes there is probable cause that the domestic violence occurred, the office shall arrest the person alleged to have caused the domestic violence.  In addition, the officer shall seize any weapons on the premises that the officer believes would cause a danger to the individual, as well as the firearms purchaser’s identification card (FPID) and/or handgun purchasing permits. Once those weapons (and permits) are seized, they are handed over to the county prosecutor’s office.

Even if any charges or temporary restraining orders are dismissed, the prosecutor then has 45 days to file a forfeiture motion in which the State seeks to obtain title to the firearms.  Under the statute, a hearing must be held within 45 days of the motion (for a statutory maximum of 90 days from the date of seizure).  This 45 day period for a hearing, however, is not necessarily strictly followed in all courts, with some hearings being scheduled several months after the motion was filed and served.  At the hearing, the court will determine whether the individual is a danger to the public safety or otherwise restricted from owning firearms under the law.

Even if you’re not a resident of New Jersey, you may be subject to forfeiture actions based on domestic incidents in New Jersey.  If this is the case, there are often procedural and legal complexities that may prevent the prosecutor from pursuing the motion.  While the court has the authority to review these issues on its own (without you bringing it to the court’s attention), the hearings are often quick and routine, with numerous hearings scheduled for one court session.  Considering the consequences, it is always best to raise these issues.  In some cases, a discussion with the prosecutor’s office may even resolve the issue without the need to go to court.

If your firearms have been seized by law enforcement due to a domestic violence incident or the State has moved to obtain title (forfeiture action) over your firearms, call Thompson Law Offices, LLC today for a FREE CONSULT at (888) 866-6947.

Legal Quote of the Day

“The best way to get a bad law repealed is to enforce it strictly.”